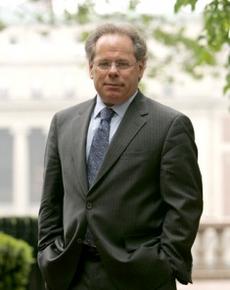 Steven Cohen is Executive Director of Columbia University’s Earth Institute and Professor in the Practice of Public Affairs at SIPA. He is also Director of the Master of Public Administration Program in Environmental Science and Policy at SIPA and the Director of the Masters of Science in Sustainability Management at Columbia University’s School of Continuing Education. From 2002 to 2006, he directed education programs at the Earth Institute. From 1998 to 2001, Cohen served as Vice Dean of SIPA. From 1985 to 1998, he was the Director of Columbia's Graduate Program in Public Policy and Administration. From 1987 to 1998, Cohen was Associate Dean for Faculty and Curriculum at SIPA.