Getting the Word Out - Part 1 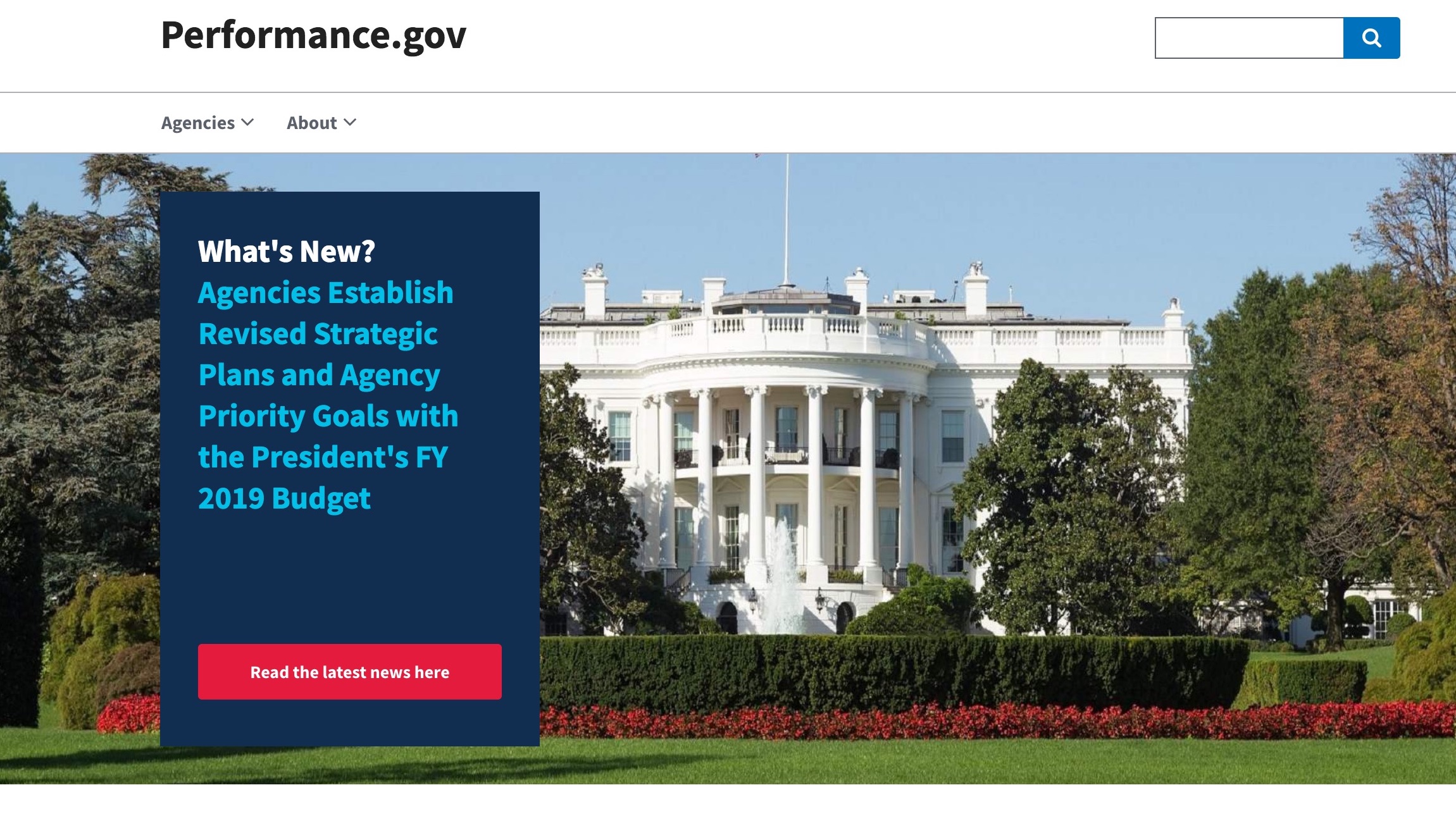 Wednesday, February 6, 2019
John Kamensky
Where are the stories of what government does well?

Too often, government operations are invisible and taken for granted.  This is not unlike how most of us approach the availability of electricity in my home – we don’t notice the heroic efforts and complexity in keeping it on until we lose power in a cold snap!

One of the unanticipated consequences of the recent partial government shutdown has been the multiple stories in the media of things government does that are generally invisible to the public and unappreciated.  For example, CNN cataloged 102 effects of the shutdown, such as the inability to approve corporate mergers, the lack of food inspectors, pollution inspectors, airline safety inspectors, identify theft investigators, and the inability to issue flood insurance policies.

But once memories of the shutdown fade, what can be done to continue the public’s awareness in the invisible efforts of government?  There are a number of attempts, some long-running and some that are new.

The Traditional Approach. The traditional approach that agencies have used to convey what they do has been the use of formal agency annual reports.  These are often in response to statutory requirements for greater accountability, transparency, and open government.  These traditional reports tend to contain old information and use eye-watering prose. For example:

An Improvement.  In the past, even finding these reports required a good deal of perseverance. The good news is that there is now a governmentwide platform – performance.gov --  that serves as a one-stop shop for all of these reports and additional information.

This site was mandated by law in 2010 and bills itself as “a window into Federal agencies’ efforts to deliver a smarter, leaner, and more effective government.” Several years ago, it was critiqued by GAO for not meeting basic criteria for user-friendly websites.  It undertook an extensive re-design has recently become a much more useful site, both in its content and how government leaders are using it to get helpful information into the hands of the public and stakeholders.

Beyond the traditional annual reports, agencies are now reporting progress quarterly on their priority initiatives, and the Office of Management and Budget is reporting quarterly on progress toward governmentwide management priorities.  Both are providing this via performance.gov.

In addition, OMB is now actively using social media to share this information proactively via Twitter, and this is amplified by OMB’s deputy director for management, Margaret Weichert.

A New Cutting-Edge Approach. There is a new pioneer, though, who is pushing the envelope!  Like many other agencies, the Veterans Benefits Administration publishes a traditional annual performance report.  And like many others, their latest publicly available report is for FY 2017.

However, unlike most other agencies, the Veterans Benefits Administration also publishes a Weekly Monday Morning Workload report that summarizes the status of benefit claims in its inventory, the backlog, and the accuracy rate of their claims.

But even more interesting, Paul Lawrence, undersecretary for benefits at the Department of Veterans Affairs, has begun quarterly “progress and results” reports to the VA’s external stakeholders including veterans, their service organizations, Congress, and even the department’s own employees.

He videocasts a live, personal report that is brief and fact-based.  He lays out the progress made over the previous quarter as well as planned next steps. He flags and discusses problem areas, not just success stories, and explains the cause of the problems and steps being taken to fix them (full disclosure: Paul Lawrence was one of the founders of the IBM Center!).

His first was in October 2018 and it is available on YouTube for replay.  It is 20 minutes long and has had 12,000 views.  His most recent quarterly report was last week and it is also archived on YouTube.

Would his example be worth making it a routine practice across the government? Would there be an audience interested in knowing what is going on at the National Institutes for Health? The Federal Energy Regulatory Commission? The Patent and Trademark Office?

Note: This is the first of two posts about how the story of how the work of government is being communicated to Americans.