Replacing the Use of Cubits 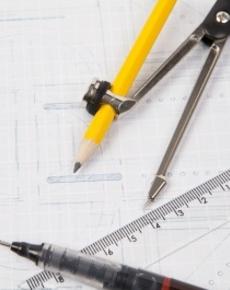 Monday, August 31, 2015
John Kamensky
A “cubit” is an ancient measure of length – from your elbow to your middle fingertip. We no longer use it, because everyone’s is different, and we get different results. The federal government has a project underway to move from its version of cubits to a