Scaling the Tower of Babel 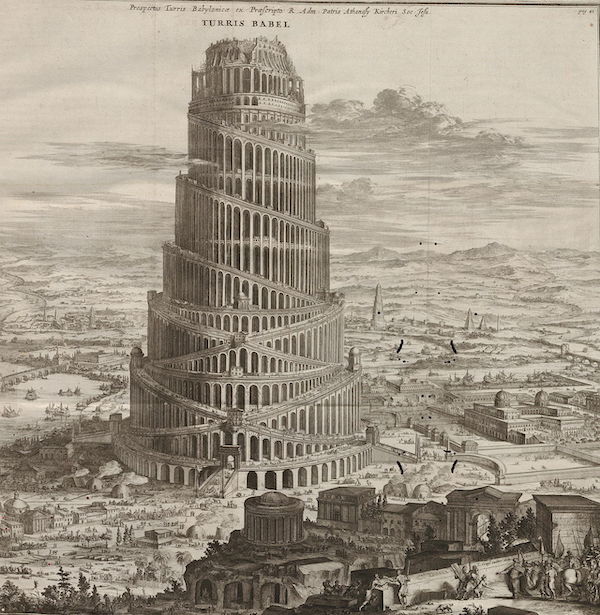 Tuesday, January 7, 2020
John Kamensky
In a rare bipartisan move last month before leaving town for the holidays, Congress passed legislation to simplify the federal grants reporting system and has given agencies a three-year window to update their data collection systems. The President signed it on December 30th, 2019.

Background.  Last year, more than 35 federal agencies awarded nearly $750 billion in grants to 40,000 grant recipients through 1,800 different programs. But the reporting systems for these grant programs is a diffuse, cumbersome document-based process where recipients fill out a bewildering array of forms across multiple agency reporting systems – a veritable Tower of Babel!

In a subsequent summary report to Congress on the status of the grant reporting system, the Office of Management and Budget (OMB) elaborated even further.  It noted that in examining just 30 of 115 OMB-approved standard grant reporting forms, it found 371 instances of requests for duplicative data elements. And even more shocking, in inventorying 11,842 financial assistance data elements, only 112 had standard definitions.

OMB concluded that grant reporting could be simplified and be more accurate and more timely, and offered four recommendations to reduce grant recipient administrative burdens:

Congress to the Rescue!  The new legislation acts on all four recommendations.  Commonly referred to as the GREAT Act (the short name for the Grant Reporting Efficiency and Agreements Transparency Act), the new law requires the creation and mandates the use of common “ data standards for the information that those recipients are required by law to report to the Federal Government.” And the development of “a comprehensive taxonomy of standard definitions for core data elements required for managing Federal financial assistance awards.”

While this sounds straightforward, historical efforts to streamline and standardize the federal grant system have fallen by the wayside because the multiple stakeholders involved have different interests and oftentimes cannot agree – even if the end result is reduced administrative burden for all involved. (This is a conclusion of a forthcoming IBM Center report on reducing administrative burden in federal research grants to universities).

As a consequence, the new law lays out a series of deadlines to drive implementation:

Benefits of the Legislation.  The new law will affect a wide range of federal grant recipients – school districts, hospitals, food banks, homeless shelters, water treatment facilities – along with a host of other state, local, and non-profit services. Proponents point to benefits it will produce for these grant recipients as well as government agencies, technology providers, the public and academic researchers:

A Head Start on Implementation.  OMB has a head start on implementation of the new law. It incorporated its 2017 recommendations into a Cross-Agency Priority (CAP) Goal, on Results-Oriented Accountability for Grants.  This Goal focuses on four key strategies:

The Goal “owners” include senior OMB and HHS leaders.  They’ve established a monthly “Innovation Exchange” to engage stakeholders in developing grants management data elements in the context of creating a cross-agency shared service for grants administration. For federal agency grants staff, they’ve also created a Grants Community of Practice.  Both forums are efforts to engage those affected by the standard-setting effort.

In a recent OMB progress report, Version 1.0 of the Standard Grants Management Data Elements has been developed, within a broader Federal Integrated Business Framework (which is being used to standardize services in other functions such as personnel and finance in preparation for their eventual use in a shared services setting).

Gleaning Lessons from DATA Act implementation.  Five years ago, a similar law was adopted that mandated common data elements for all federal contract, loan, and grant spending information, and link them back to federal agency programs.  That law, the Digital Accountability and Transparency Act of 2014, had a similarly aggressive implementation timeframe with a similarly complex set of stakeholders. An overview of the lessons learned by those involved in implementing it was hosted by the National Academy of Public Administration in 2017, and some of those lessons may be relevant to the implementation of the GREAT Act.

Already, there are many similarities in approach that could lead to the successful implementation of the GREAT Act. For example, the DATA Act’s implementation effort had statutory mandates with deadlines, strong leadership, a clear governance structure, a dedicated program management office, and an effective engagement strategy.