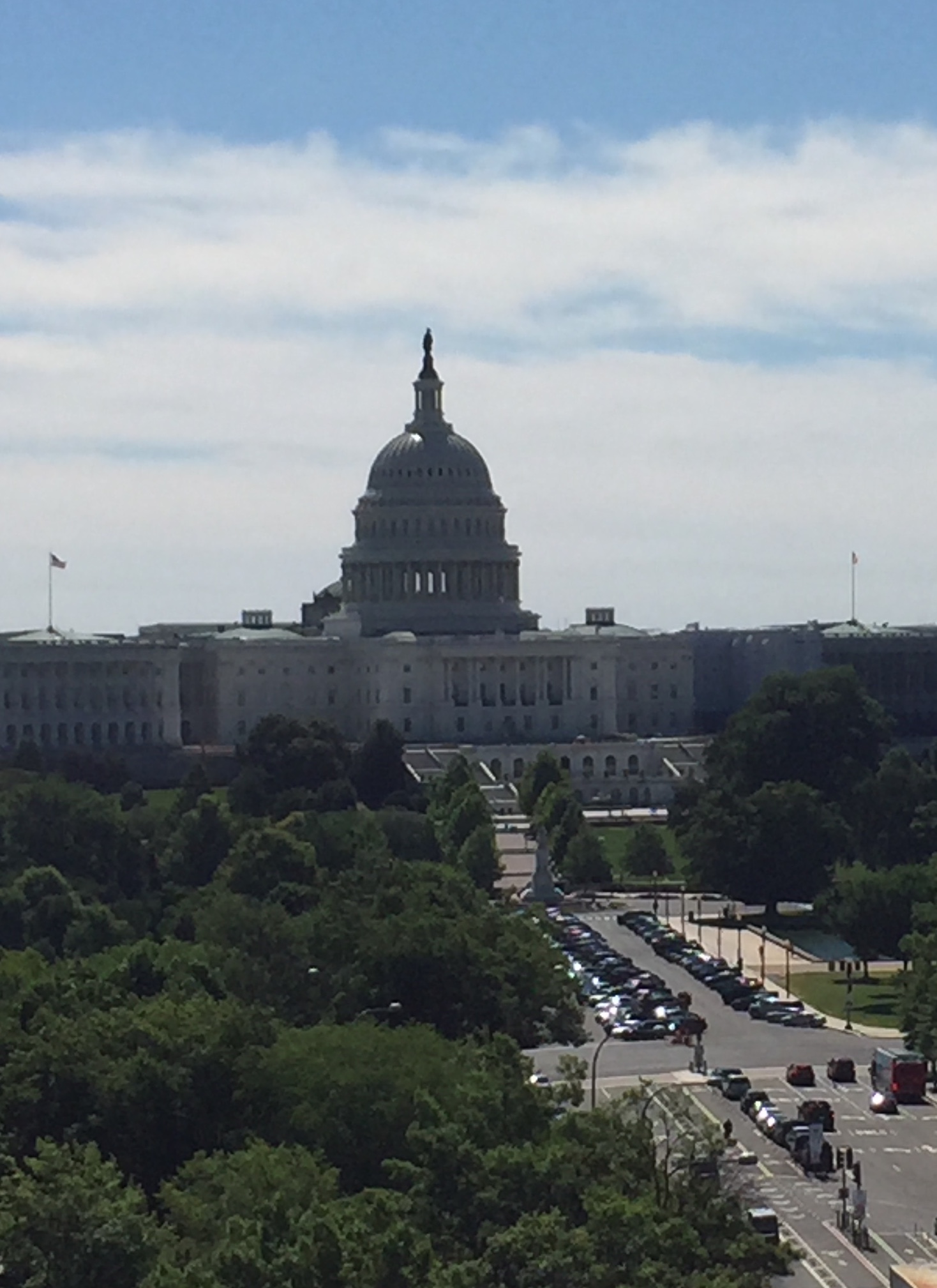 Wednesday, April 4, 2012
John Kamensky
President Obama asked Congress for authority to reorganize government in his 2012 State of the Union address. Several weeks later, he proposed legislation to do so. What is in that bill?

What Is Presidential Reorganization Authority?

Beginning in 1932, presidents were periodically granted authority by Congress to submit plans to reorganize agencies.  Over time, it became increasingly limited in scope and when this authority expired in 1984, presidents since then have not asked for it to be renewed, until now.

There are several good background pieces on the historical evolution of this authority.  The Governmental Accountability Office concluded in 2003 that “a comprehensive review, reassessment, and reprioritization of what the government does and how it does it is clearly warranted,” and it offered several different models for how to approach it in a way that Congress is fully engaged.  In fact, it cautioned against the approach currently under consideration.

In recent years, any targeted reorganizations, such as the creation of the Department of Homeland Security, involved numerous congressional committees and took months to complete.  The much broader reorganization authority President Obama has proposed includes provisions from the expired authority, such as congressional consideration on a “fast track,” whereby Congress will have 90 days to vote on a proposed plan, up or down without amendments.

Some in Congress are concerned that this would put too much authority in the hands of the President.  But the bill tries to address that by essentially allowing a comment period, where the President can revise his proposal during the course of the 90 days, based on comments received on the bill, and resubmit it without re-starting the clock.

Senators Joe Lieberman and Mark Warner introduced President Obama’s proposed legislation on his behalf as S.2129.  As noted in testimony at a hearing held by Sen. Lieberman, witness Daniel Werfel from the Office of Management and Budget, summarized the legislation.  He noted that it would:

He also said:  “The proposed legislation would also require that the President’s message transmitting a reorganization plan include estimated reductions in expenditures and describe  improvements in the efficiency and delivery of Government services that would result from the proposed reorganization. The message must also include an implementation section detailing the actions necessary to conduct the proposed  reorganization and a projected timetable for completion.”

He noted that the first use of this new fast-track reorganization authority would be to consolidate six agencies involved with business and trade.