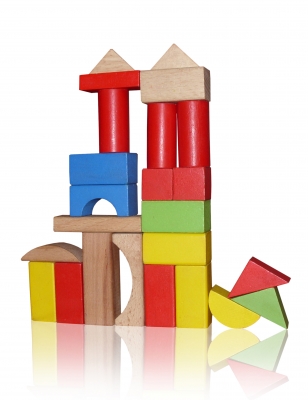 Friday, April 6, 2012
John Kamensky
Would “virtual agencies” be an effective alternative to traditional structural reorganization initiatives? If so, what needs done to make them happen?

When Vice President Gore’s reinventing government team was being formed in the early 1990s, he encouraged it to not focus on reorganizing agencies and programs, but rather to fix what’s inside the agencies.  He also advocated the creation of “virtual agencies.”  At the time, no one really understood what he was talking about, but today – with the technologies now available – it is really possible.

Like Gore proposed almost two decades ago, more public leaders believe this can be done by using a virtual approach.  A “virtual” reorganization would focus more on processes than on structure. It would focus less on agencies and programs and more on services and results.  It would be based on the collaborative use of networks of services, organized around the intended customers, and a governance system organized around results.

Chris Mihm, GAO’s managing director for strategic issues, suggests in an article for The Public Manager that using “results mapping” might be one approach to create “a flexible and living organization chart for a virtual organization.”  This approach shows analytic and program relationships, and is more descriptive than operational.  Mihm says that results mapping means “a virtual organization chart places the intended result in the center and then displays the related initiatives and programs from the organizations that contribute to the achievement of that result.” He concludes:  “Moving boxes around can be part of the solution, but . . . creating and sustaining virtual organizations will lead to far more dramatic improvements in government performance and results.”

There are at least half-dozen virtual approaches that could be used in lieu, or alongside, traditional reorganization approaches:

While each of these collaboration mechanisms has been used successfully in recent years, they tend to be incremental in approach and have not been applied on a large scale.  The political demand these days is for large-scale rethinking of how government is organized.  So are there other models, beyond the structural and virtual reorganization approaches?