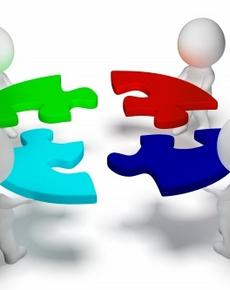 Friday, November 27, 2015
John Kamensky
Over the past five years, the Obama administration has pursued a host of innovation-fostering initiatives that work to strengthen the connective links among and within federal agencies. The challenge? How do we solidify the best of them so they remain in