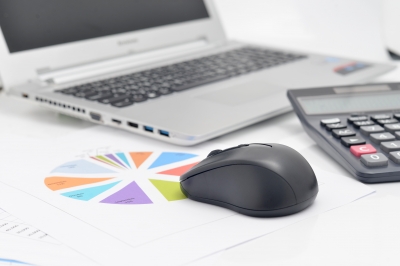 Tuesday, January 15, 2019
John Kamensky
A recent IBM Center report discusses the rise of a new player in federal agencies – the role of a Chief Data Officer (CDO). And a newly-signed law cements the position into the pantheon of “chiefs” in government.

The report, by Harvard Kennedy School’s Jane Wiseman, describes the work of pioneering CDOs in selected federal agencies, discusses their roles and responsibilities, and outlines the competencies needed to be a successful CDO who can help agencies make better use of data at all levels of government.

In one of its last actions before adjourning last month, the 115th Congress passed the “Foundations of Evidence-Based Policymaking Act of 2018.” This new law implements about half of the recommendations made by the Commission on Evidence-Based Policymaking in September 2017. The president signed it into law yesterday. Among other things, the new law requires agencies to designate Evaluation Officers as well as Chief Data Officers, and publish their data sets in machine-readable form.

The legislation has three distinct, but related, sections:

Evidence-Building Activities.  The first section of the law requires:

Privacy Provisions.  The third section of the law was also a separate, free-standing bill, the Confidential Information Protection and Statistical Efficiency Act.  It codifies several existing administrative practices, such as Statistical Policy Directive #1 (which establishes responsibilities for statistical agencies) and the protection of information obtained under a pledge of confidentiality.  It also establishes new procedures for data access and privacy protections, while expanding access to data in ways that protects it from misuse.

For the second section of the law:

For the third section of the law: