What Do We Know About Inter-Organizational Networks? 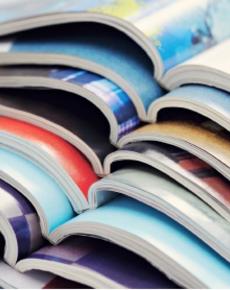 Wednesday, September 24, 2014
John Kamensky
As Millennials join the workforce, they are bringing their propensity for social networking into the workplace. As a result, network-centered approaches to doing work will likely become more prevalent.